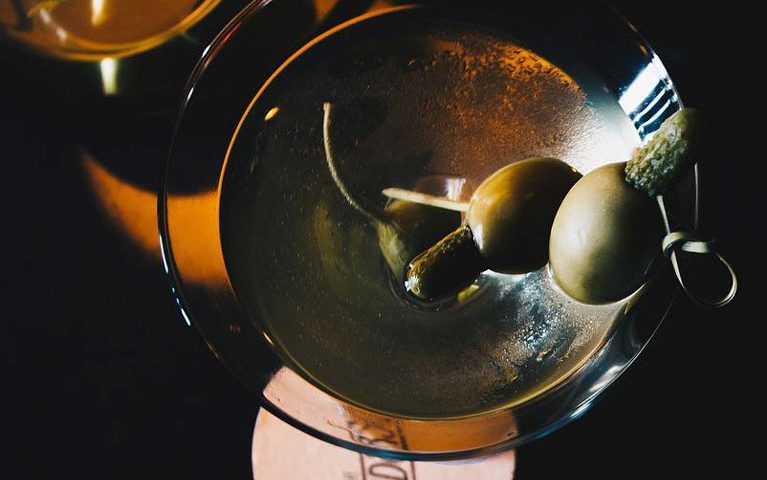 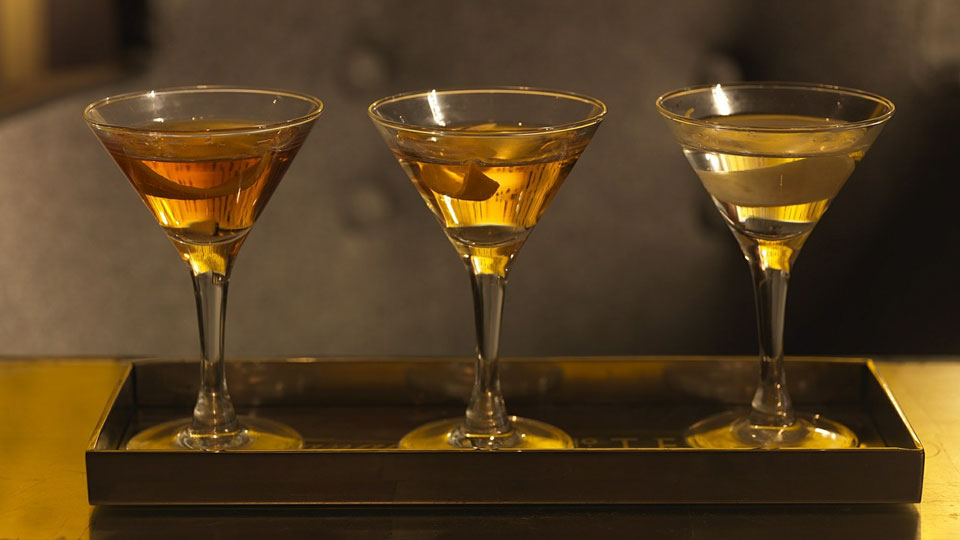 The origin story of the Martini is as unclear as the dirtiest martinis. Some believe the beverage was introduced by the well-known Italian brand Martini & Rossi, while others believe it was first created in the city of Martinez, California. According to the city’s website and historical record, during the Gold Rush era in 1849, a miner who had literally struck gold wanted to celebrate. He went to a leading bar in Martinez and ordered champagne to celebrate. Fortunately for him, there was no champagne. The bartender made him an alternate cocktail to celebrate and called it the "Martinez Special" which was later shortened to "Martini."

Since then, famous drinkers have shaped an iconic legacy for the Martini.

”I had never tasted anything so cool and clean. They made me feel civilized.” - Ernest Hemingway (Henry), A Farewell to Arms

Most imbibers choose vodka as a base, but according to the Diageo Bar Academy a classic Martini is prepared with gin which provides more herbal or floral notes.

When it comes to ordering a “dry” or “wet” martini, the only difference between the two is that a “dry” martini has less Vermouth then that in a “wet” Martini. Typically, a dry Martini has a splash of Vermouth while a wet Martini has more Vermouth, sometimes even equal parts Vermouth and Gin/Vodka. You can further develop the flavor profile of your martini if you make it “dirty” by adding a splash of olive brine, adding pickled onions or a pearl onion, or adding some kind of bitter. 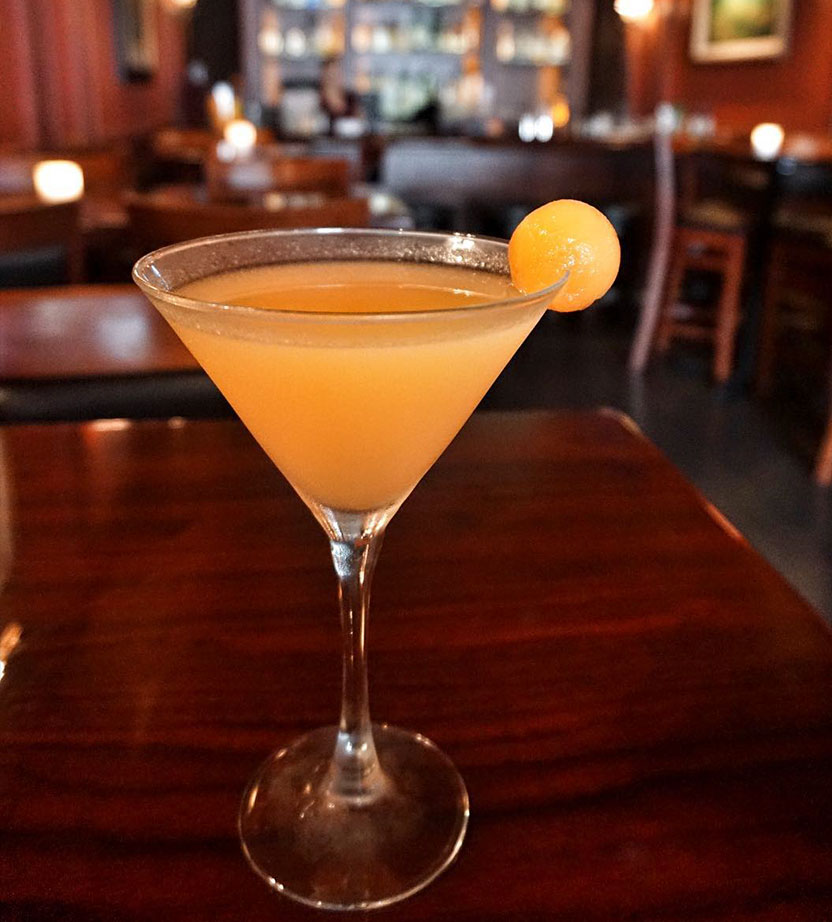 Make it at home! A classic Martini couldn't be easier to make. Here's an easy recipe from Hendrick's Gin: 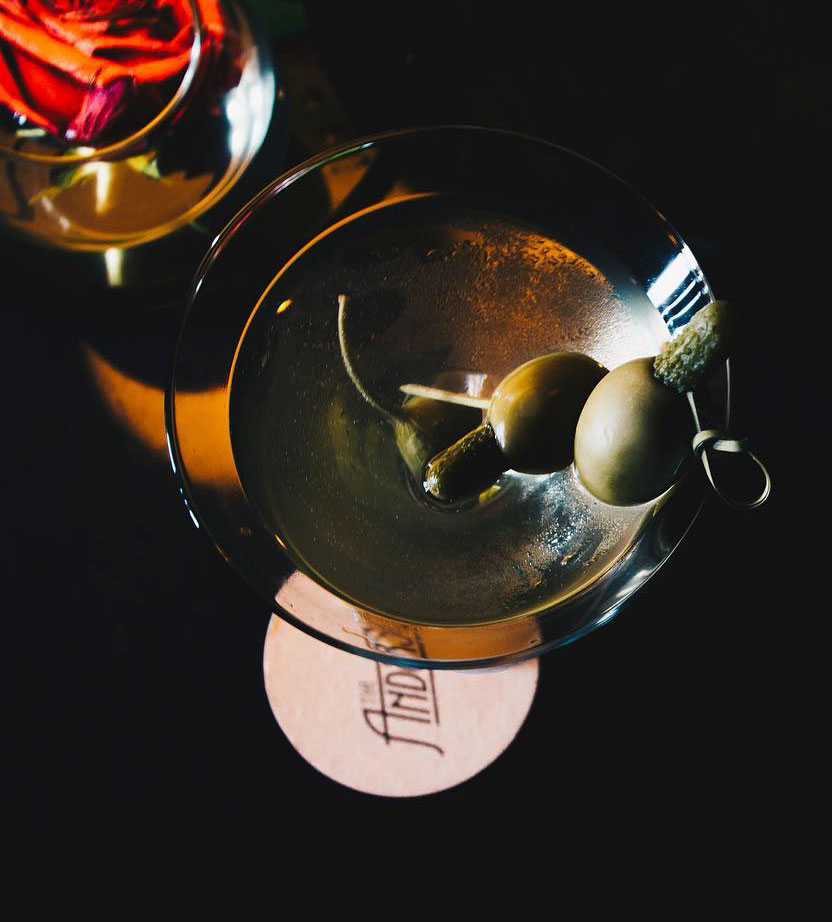 Where to Drink in Miami 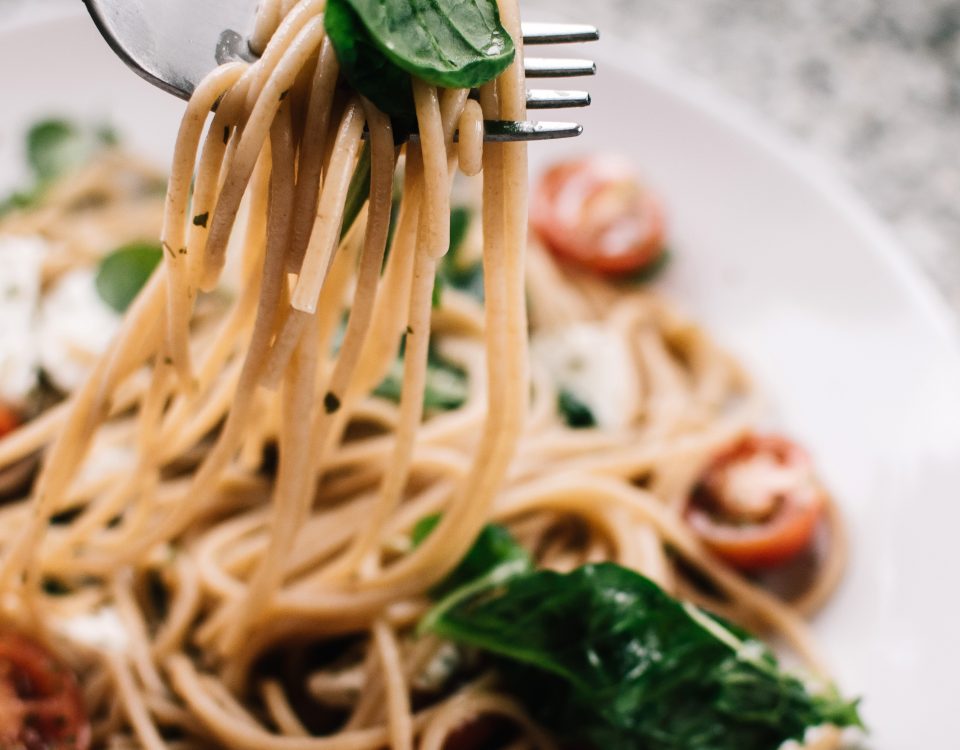 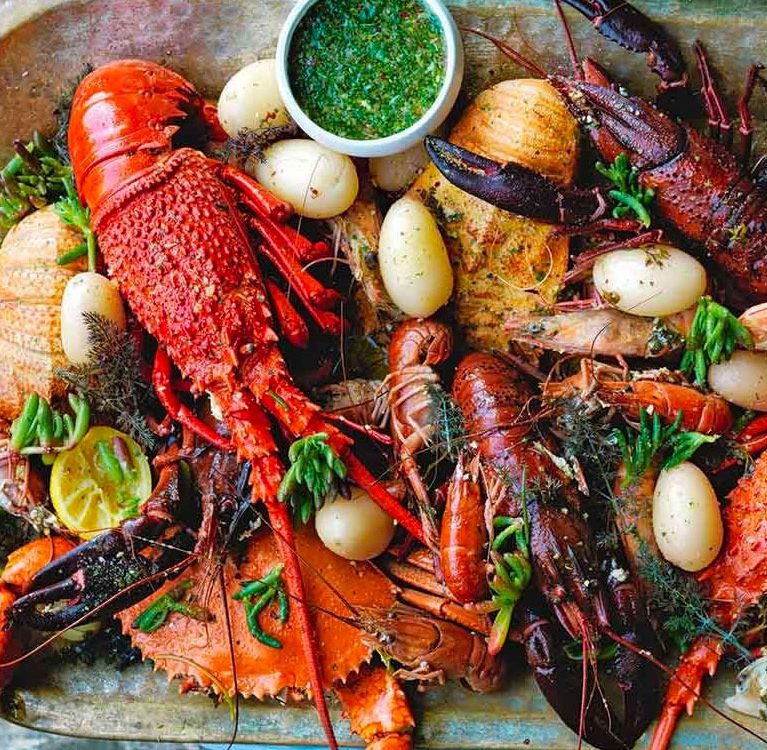 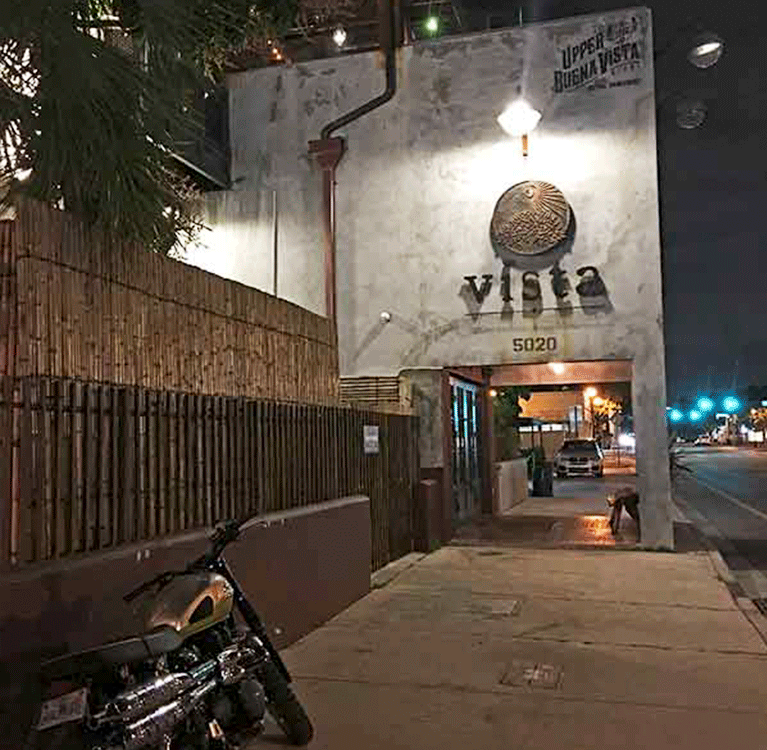