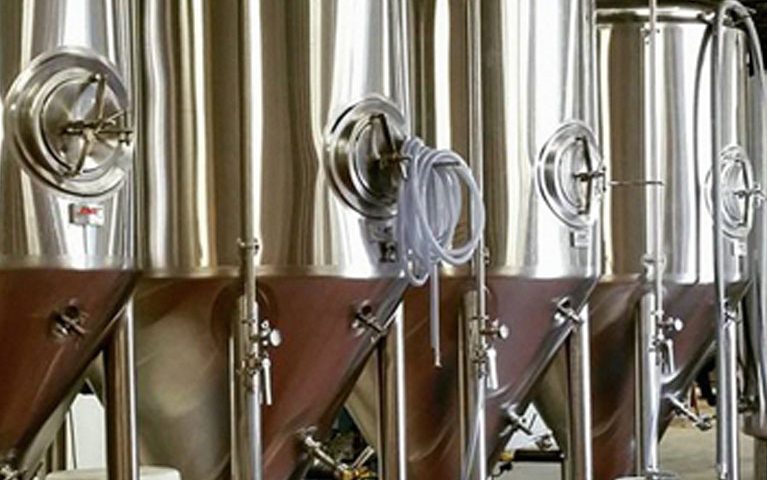 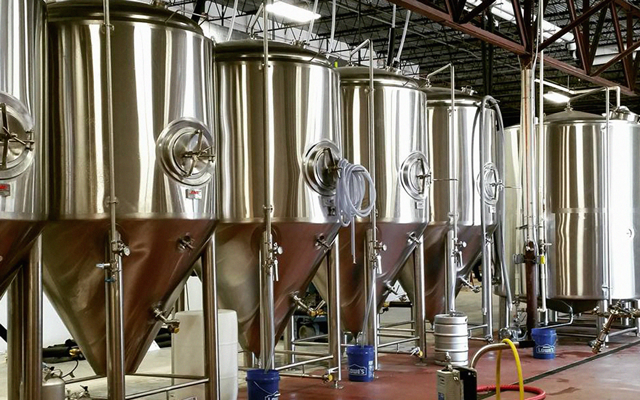 Named after the 26th parallel meridian line, which covers much of the South Florida region, 26° Brewing Company was founded by co-owners, Greg Lieberman and Yonathan Ghersi. Their friendship grew from high school teammates, to home brewers, and now head honchos at 26° Brewing Company. Sharing the same affinity for great beer, Yonathan’s brother-in-law Oscar Oliwkowicz and Greg’s colleague, Billy Silas joined the team after the first year of planning. Soon after, Aaron Anderson was tapped to become Head Brewer bringing over 20 years of professional brewing experience.

Located in a former grocery store, 26° Brewing Company resides in a massive 21,000 sq ft space near the ocean in Pompano Beach. After an intense 8-month renovation, the brew facility opened in September 2015 boasting an impressive 30-barrel system (930 gallons) including five, 30-barrel fermentors. In addition to distributing product, this sufficient cellar system gave them the ability to serve beer in their 4,600 sq ft taproom featuring a 54-foot bar and a capacity of up to 400 guests.

As for what’s brewing at 26°, the ambitious team decided to go big or go home with their flagship brew, an imperial stout. “What better way to test a 30-barrel system than with the largest grain bill you can possibly have,” says co-owner, Greg Lieberman. Ziko’s Rage is a complex beer with notes of sweet roasted chocolate. The name pays homage to a feisty loggerhead sea turtle that Greg helped rehabilitate when he was a volunteer at the Loggerhead Marinelife Center in Juno Beach, FL. Handling procedures were very difficult with Ziko the turtle, as one wrong move could cost you an arm! 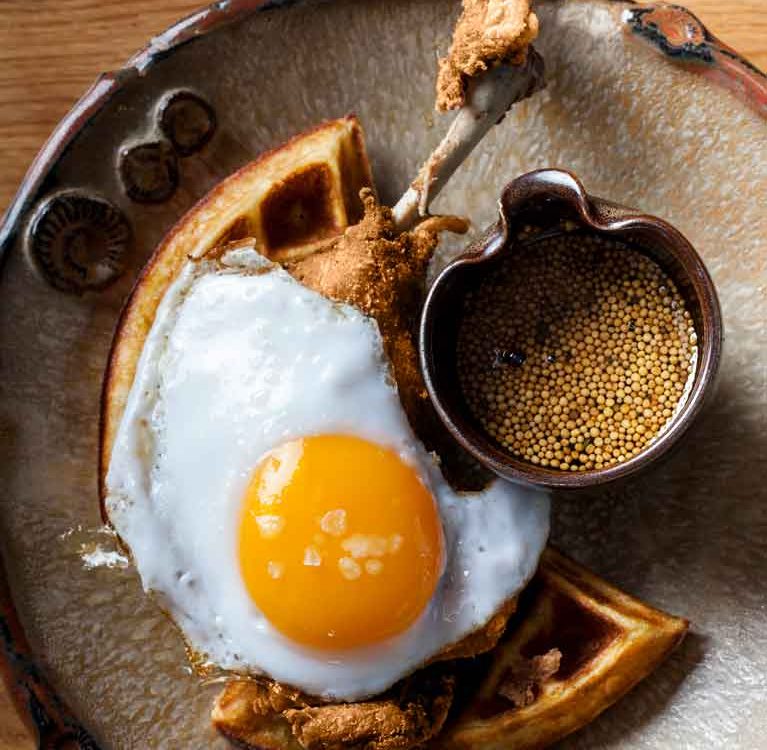 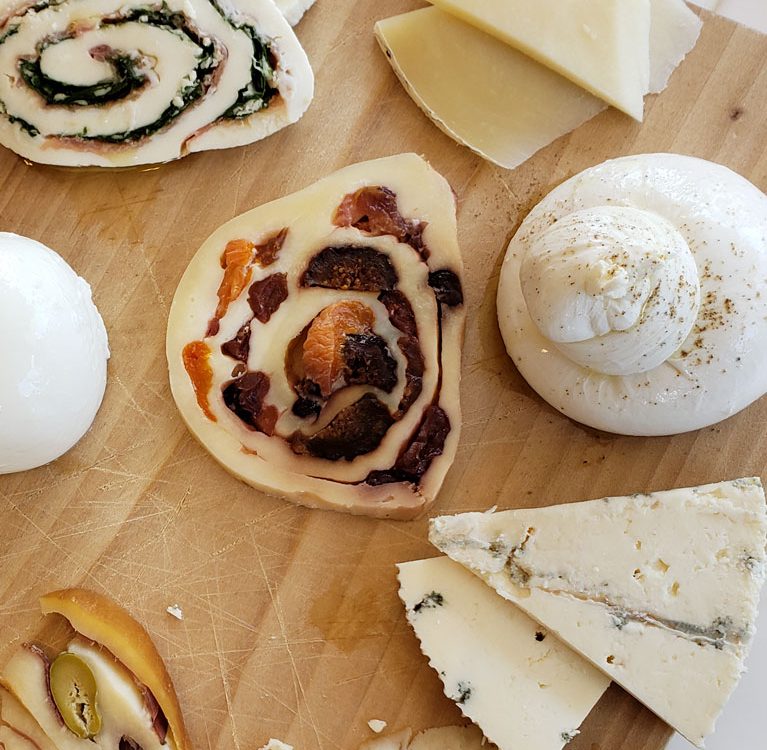 Cheesemaking in the Heart of North Miami 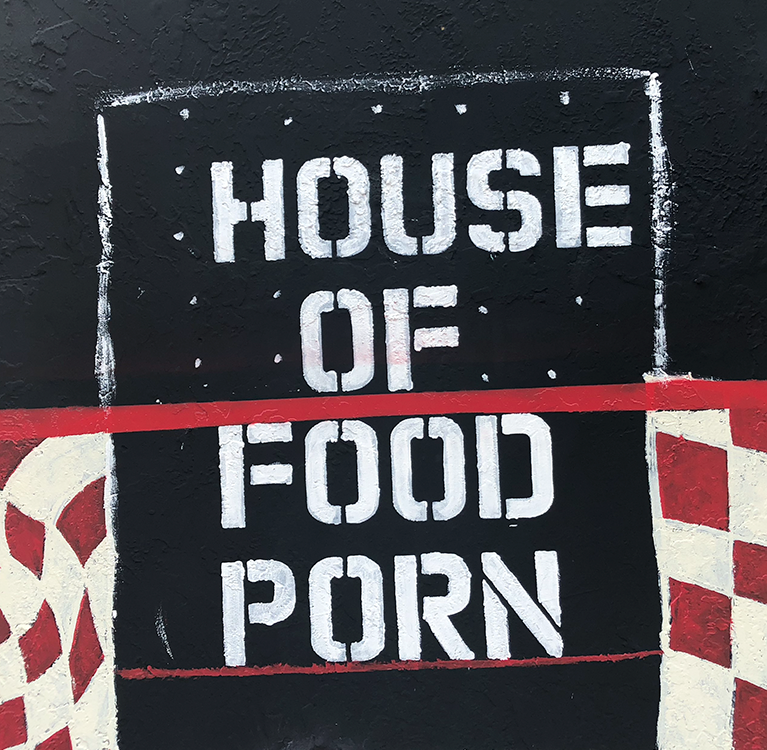