MAR 16: A Night on the RunWade 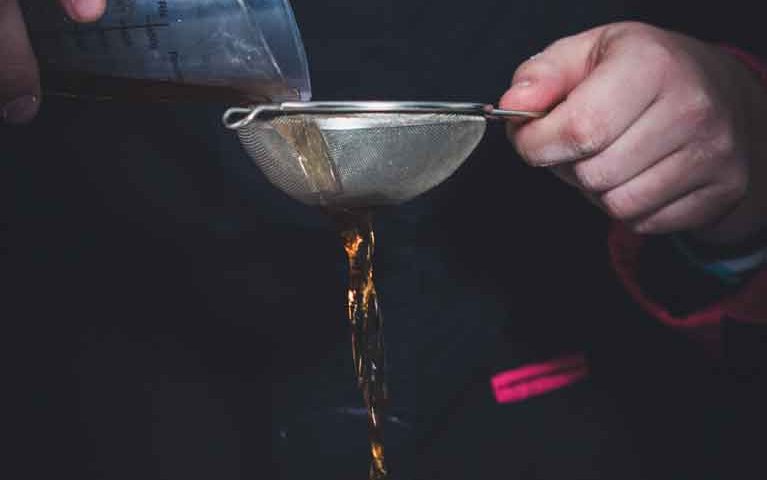 The Semifinalists for the 2019 James Beard Award have been announced and South Florida is on the list!

Each year, The James Beard Foundation recognizes restaurants and culinary professionals throughout the country. The categories range from Best New Restaurant and Outstanding Chef to Media and Restaurant Design Awards. The process began with the first announcement on February 27th and will be followed by the nominee announcement on March 27th and final winners on May 6th.

Being selected among thousands of restaurants and chefs is quite an accomplishment- let's raise a glass to these local stars! 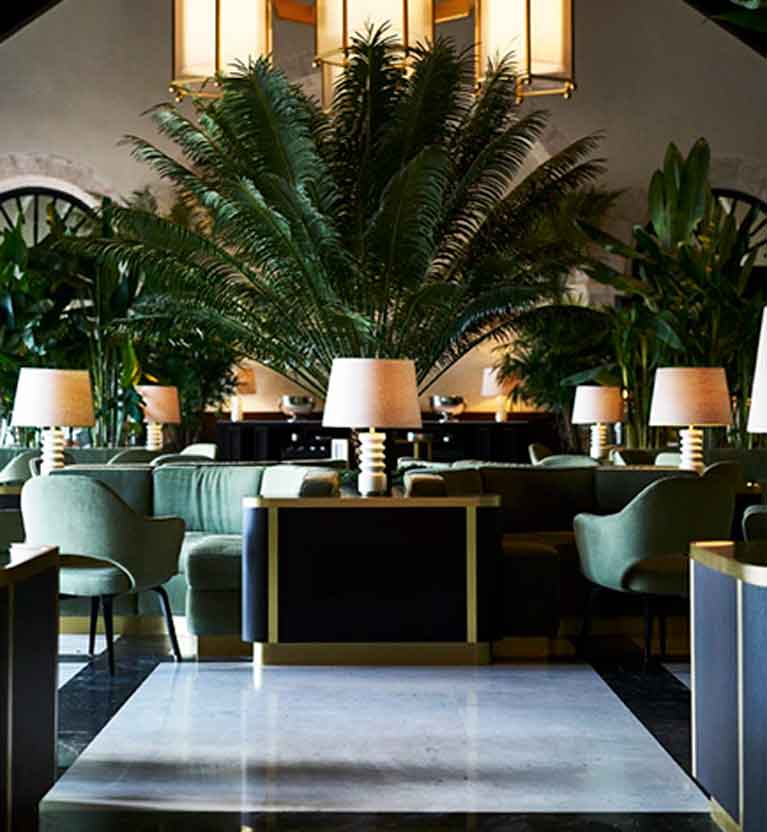 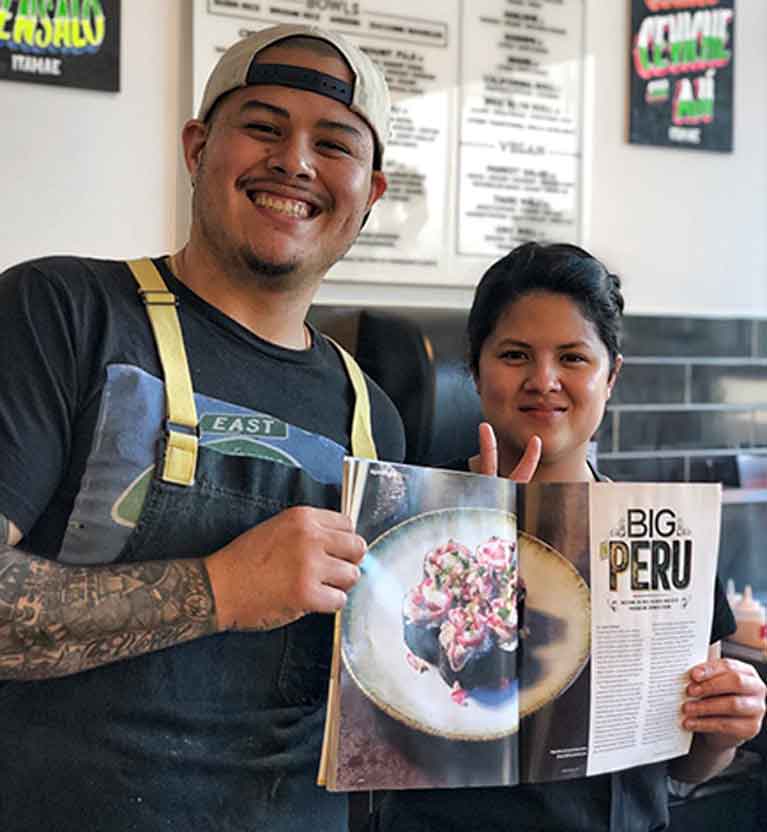 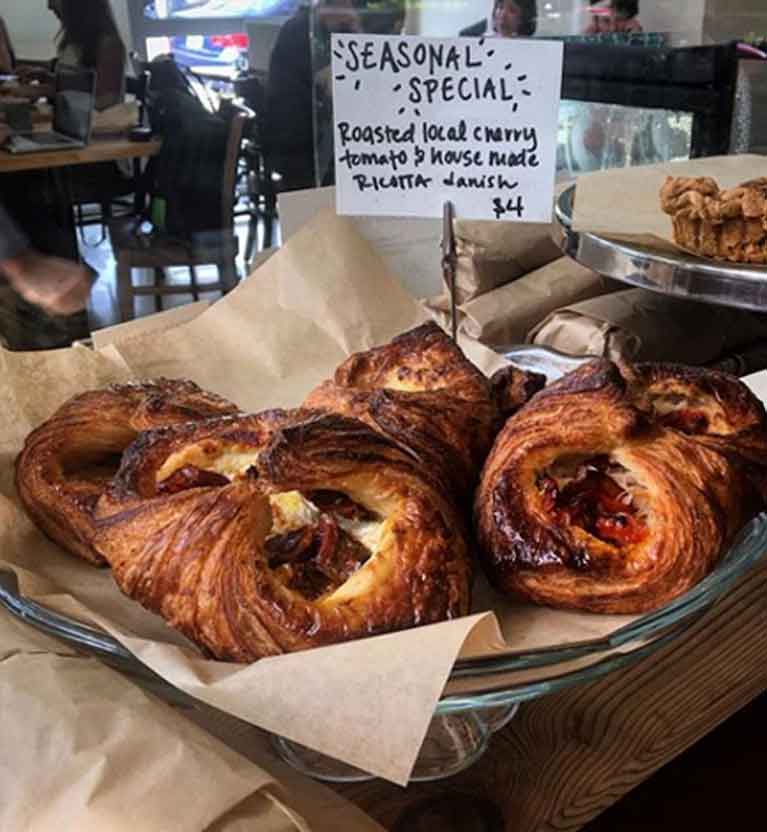 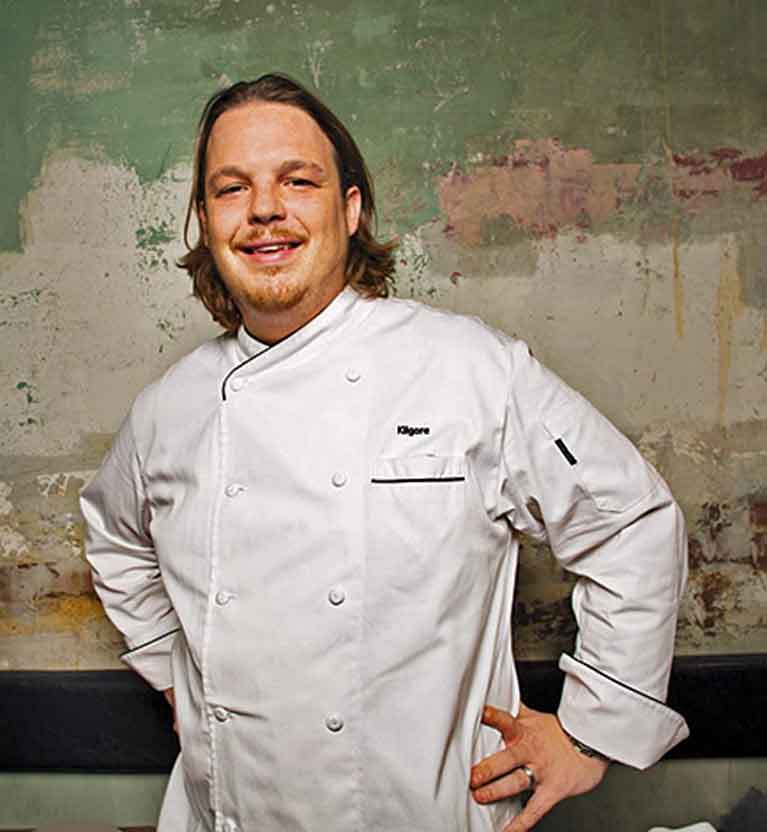 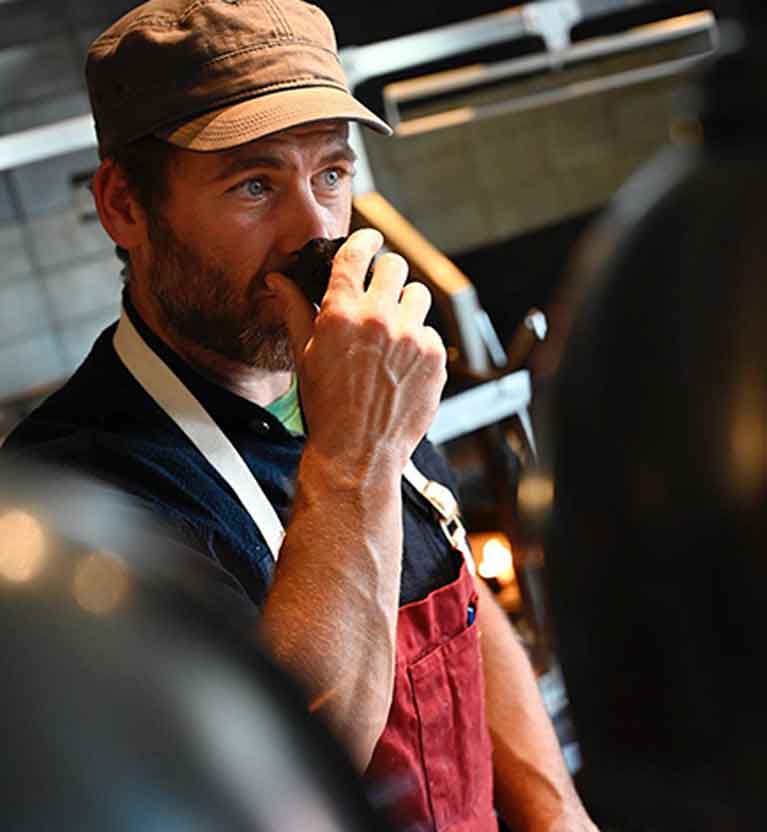 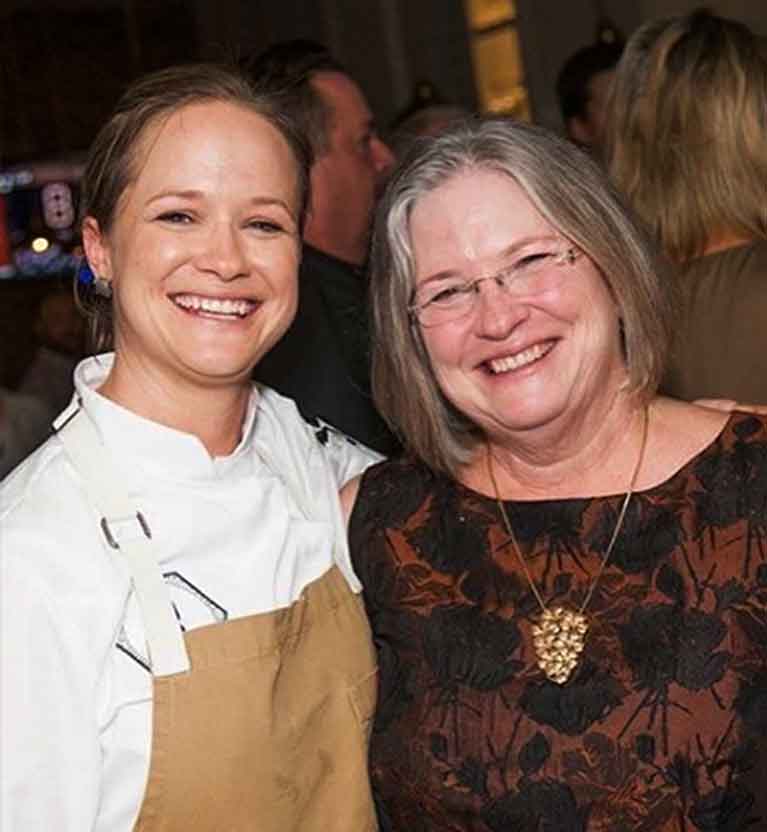 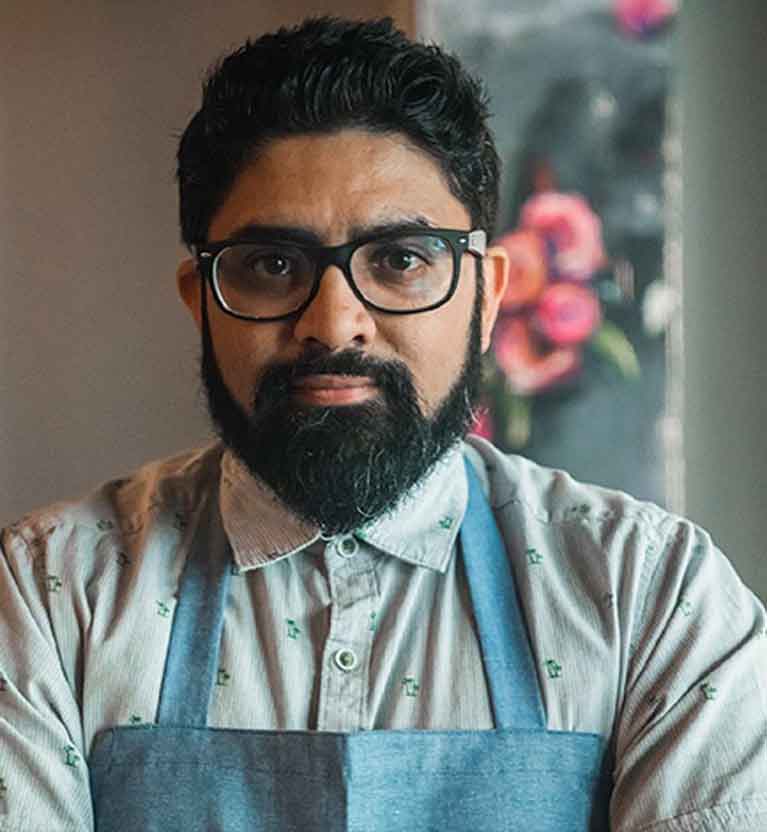 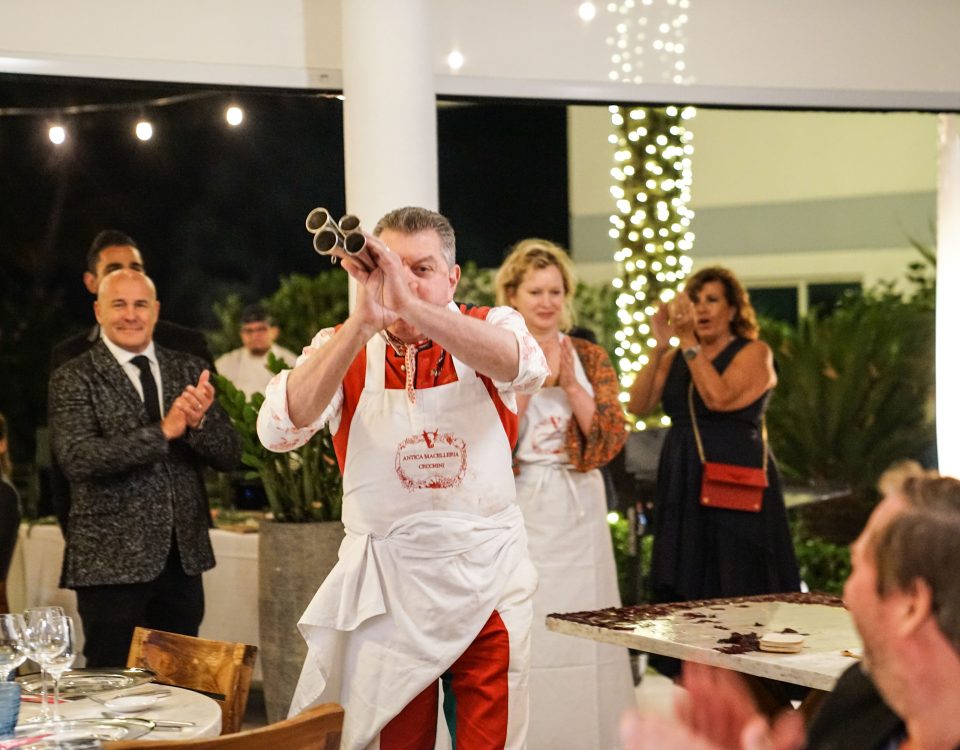 The Continuum Made Its Premiere At SOBEWFFEST 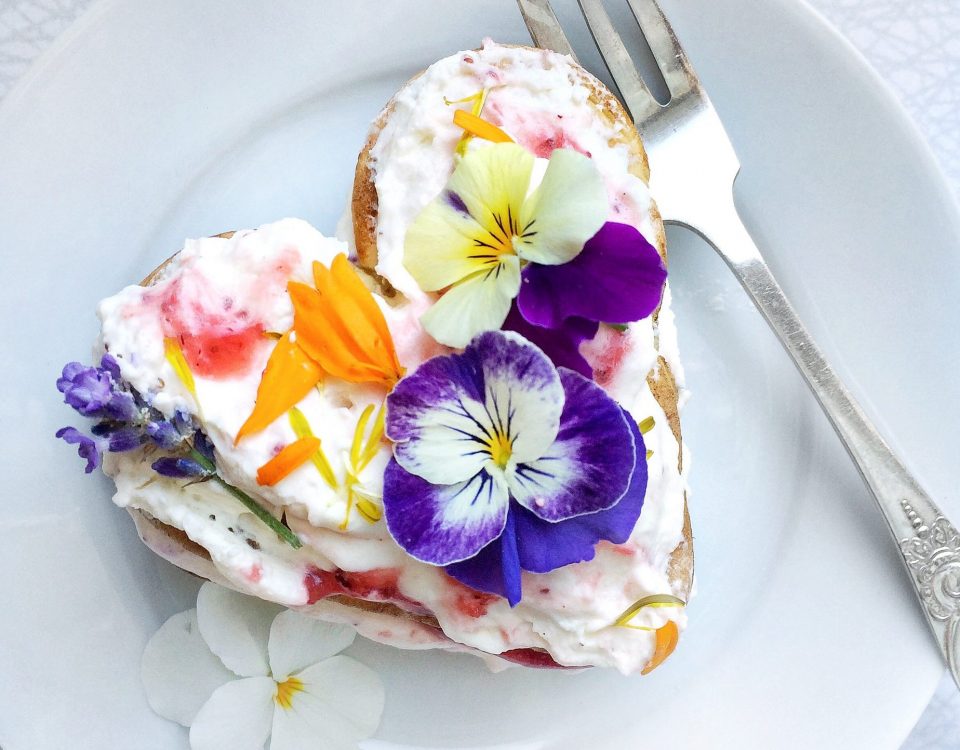 Valentine’s Day in Miami: Last-Minute Plans She Will Love 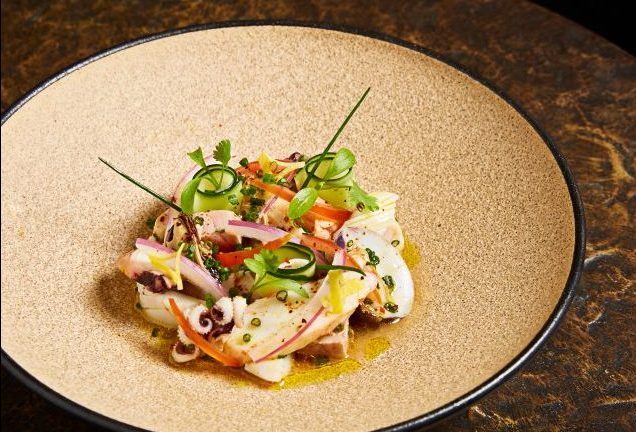