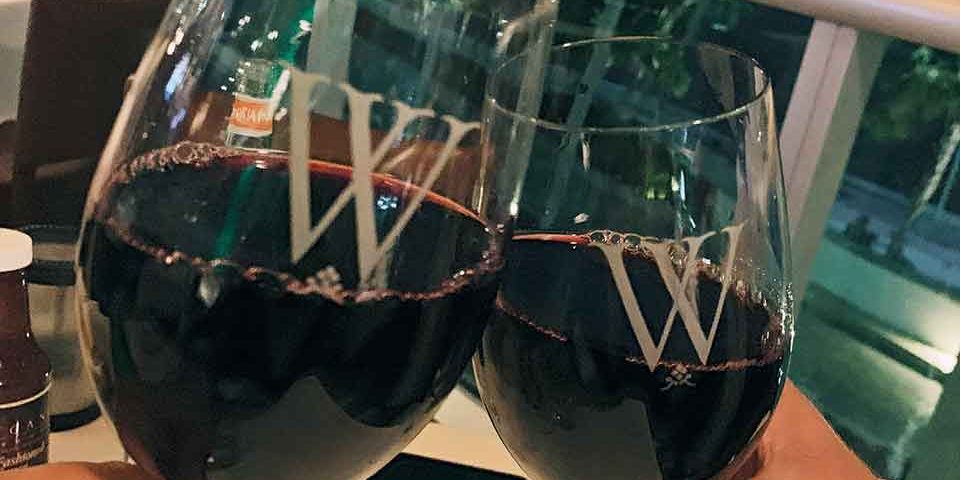 If you're in the Downtown Miami or Brickell area, head to Wolfgang's Steakhouse for power lunching or after-work drinks.

A longstanding staple, Wolfgang's opened about six years ago and is located along the Miami River right at the base of Biscayne Boulevard. 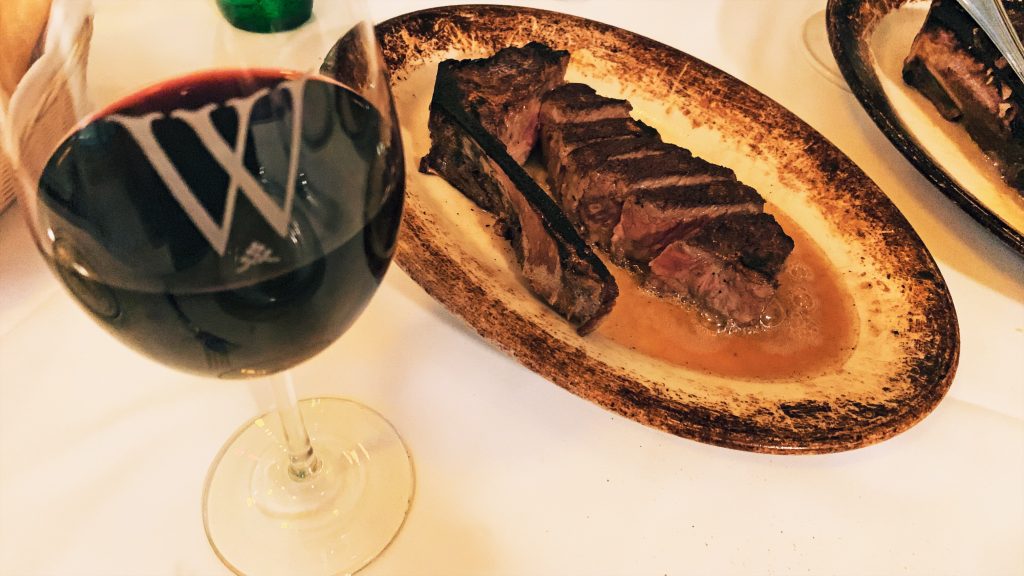 The restaurant just launched their Wine Down Wednesday promotion which features house wine for $5 a glass from 4PM until 9PM.

If you're lingering for a while after happy hour or grabbing a quick lunch, take a seat at the bar and try The Taste of New York menu. Priced at $49.95, the promotion includes three generous courses including a sizzling dry-aged, Bone-in New York Strip Steak. 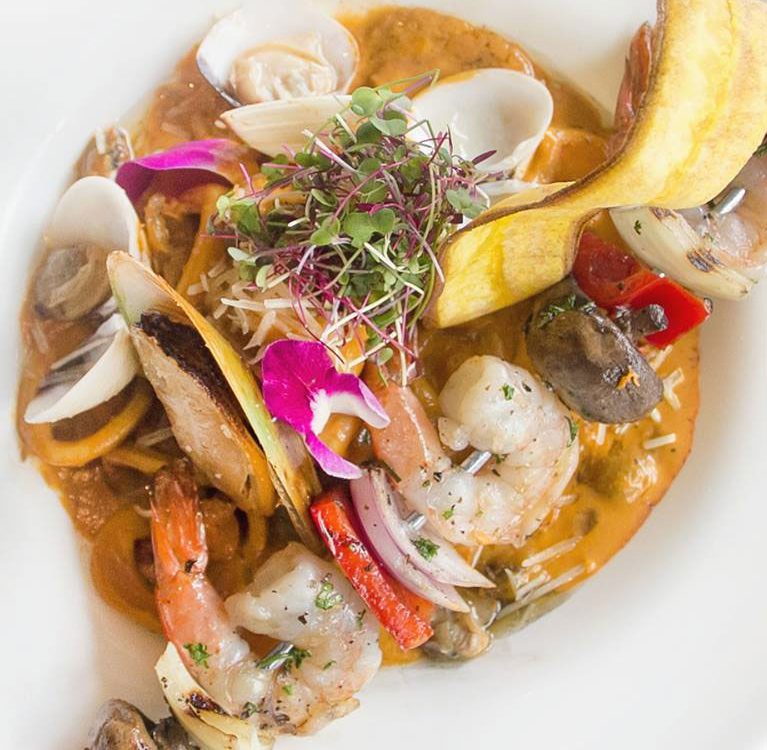 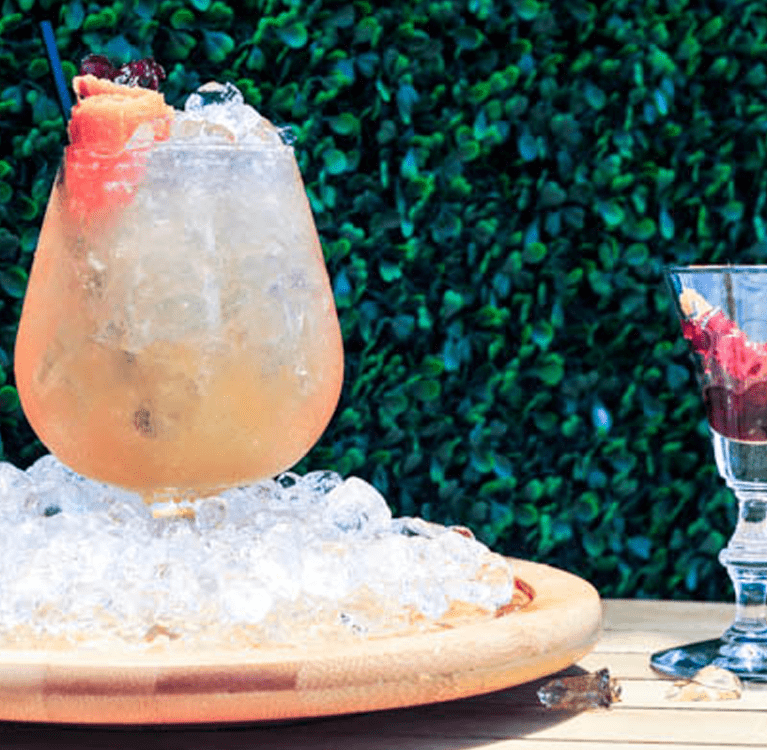 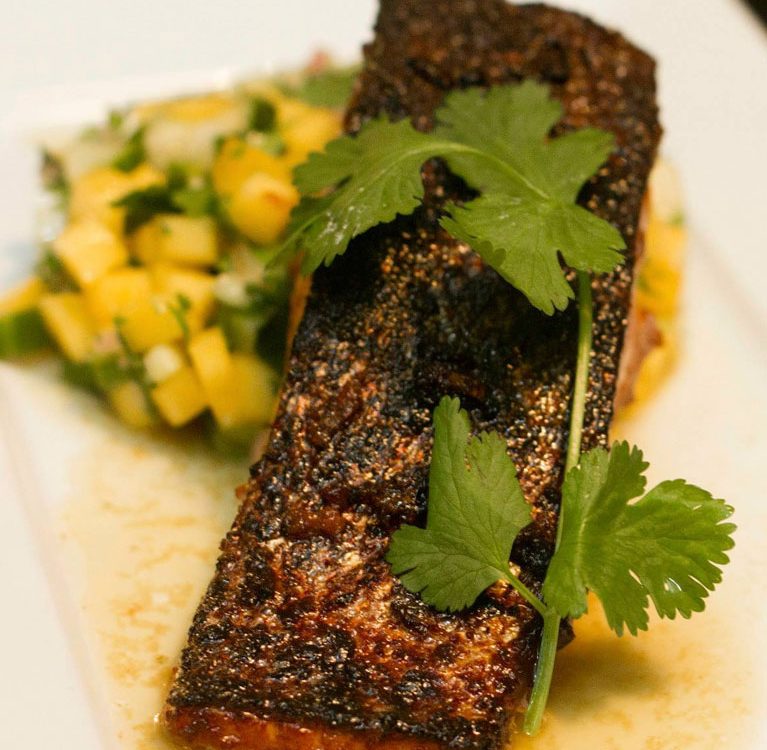