Get Your Shuck On At These South Florida Hot Spots

South Beach Seafood Festival is Back! 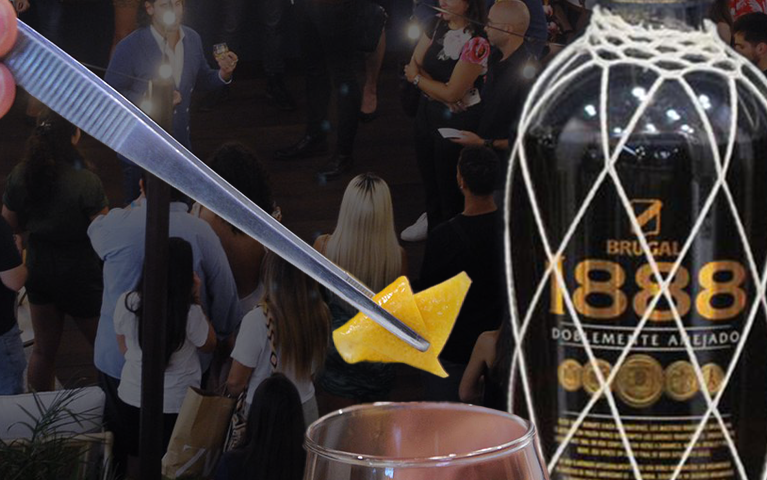 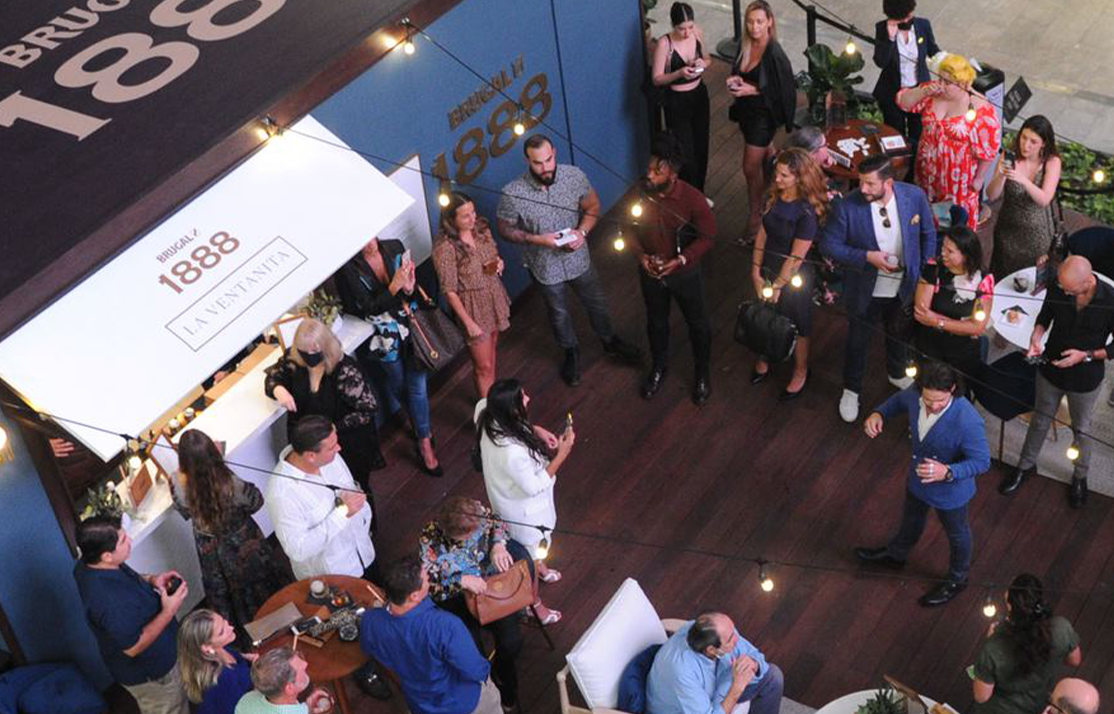 On Tuesday, September 21, Brugal 1888, a premium rum produced in the Dominican Republic, hosted an intimate tasting event celebrating the launch of La Ventanita, a four-part pop-up series that kicked off at Brickell City Centre with La Ventanita which offered visitors that opportunity to savor and sip their double cask aged rum, and enjoy a delicious cafecito, was a definitive success. The activation, which brought the unmistakable flair and flavor of the Dominican Republic to Miami. La Ventanita will make three additional stops in top neighborhoods through early 2022. Those locations will remain under wraps until debuting, a humbling homage to five generations of distilling secrets sealed within the Brugal family.

At the launch, guests mingled around the pop-up’s plush lounge area and sipped on craft cocktails prepared by Brugal 1888 Ambassador Gabriel Urrutia and guest bartender Danilo Dacha Božovic of Swizzle Rum Bar & Drinkery. Urulla conducted a tasting while Dacha demonstrated signature serves featuring Brugal 1888, including the “Don Nano’s Favorite,” a refreshing remix of Rum on the Rocks, served with a frozen coconut water ice sphere.  “La Ventanita,” a coffee and rum infusion and “El Presidente,” a Caribbean spin to the familiar Manhattan.

Two flavors of pastelitos were served alongside the spirit: Guava & Cheese topped with a coconut-infused glaze and toasted coconut, and Picadillo & Plantain. A unique blend of passion for freshly brewed coffee and espresso as well as exceptional rum mastery, La Ventanita will be equal parts bustling daytime coffee shop and swinging evening rum bar. During “ cafecito runs,” guests can lounge while enjoying selections from catering partner Dos Croquetas, such as Café Con Leche or Cafecito alongside a pastelito. 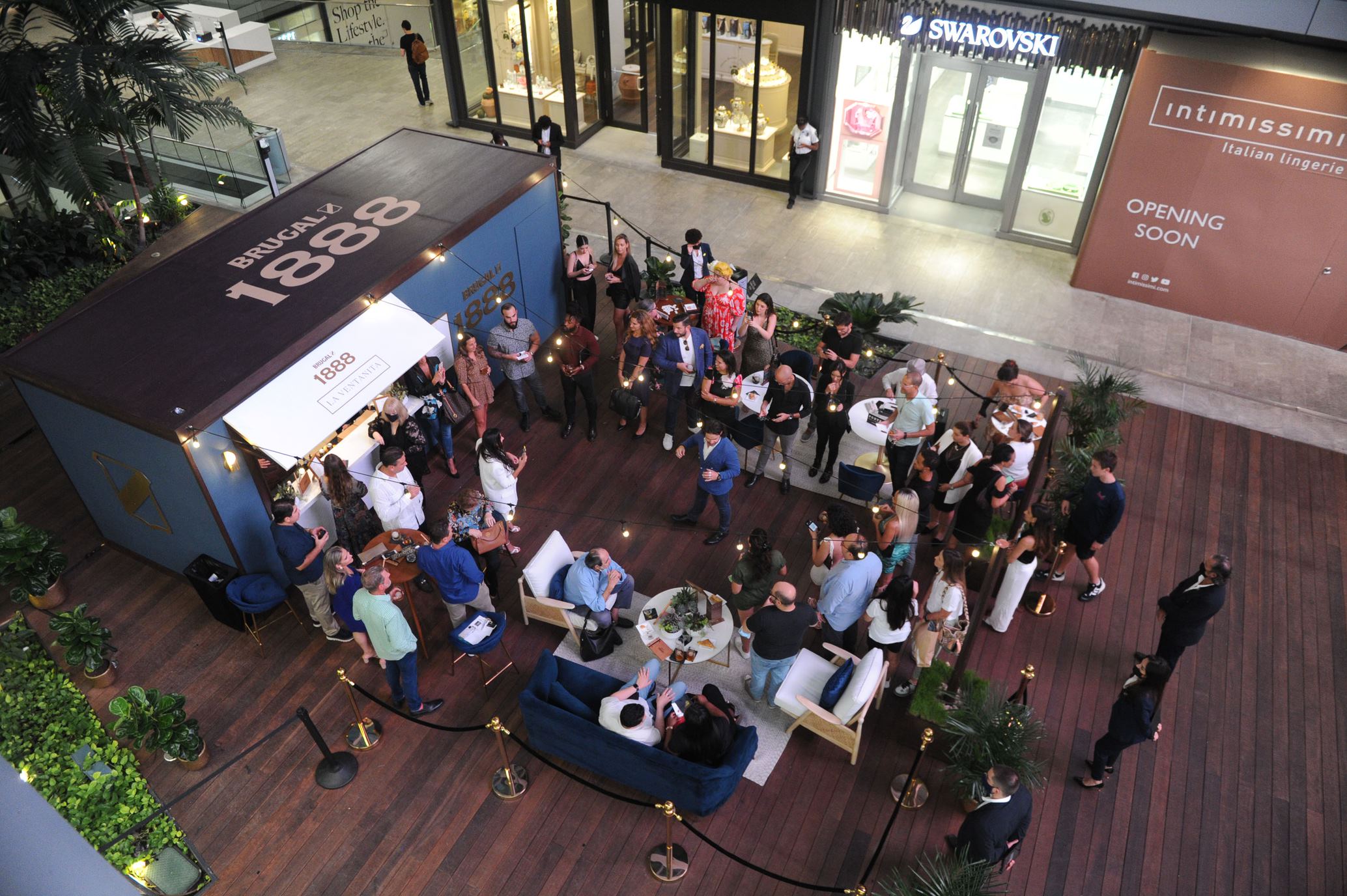 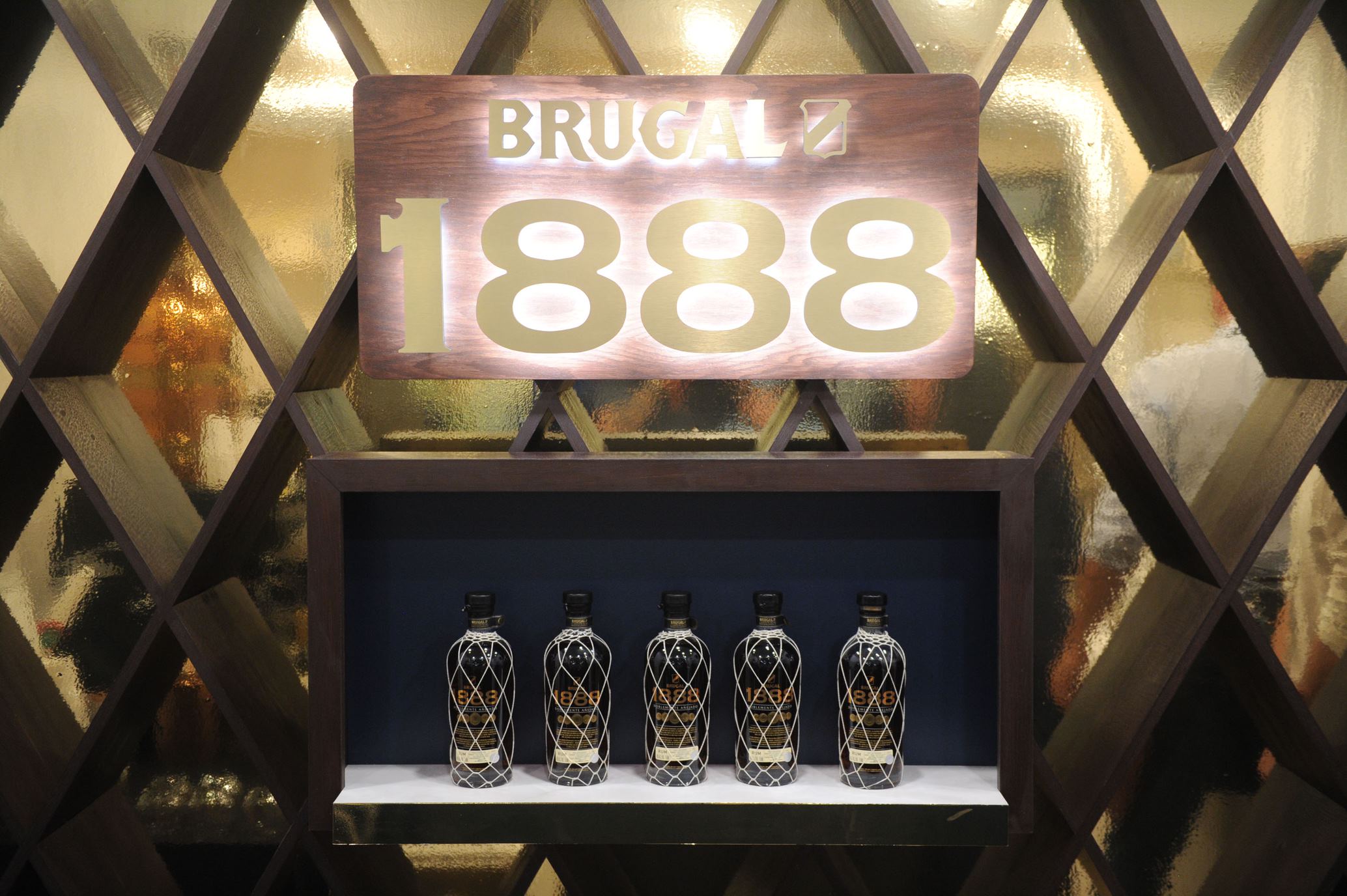 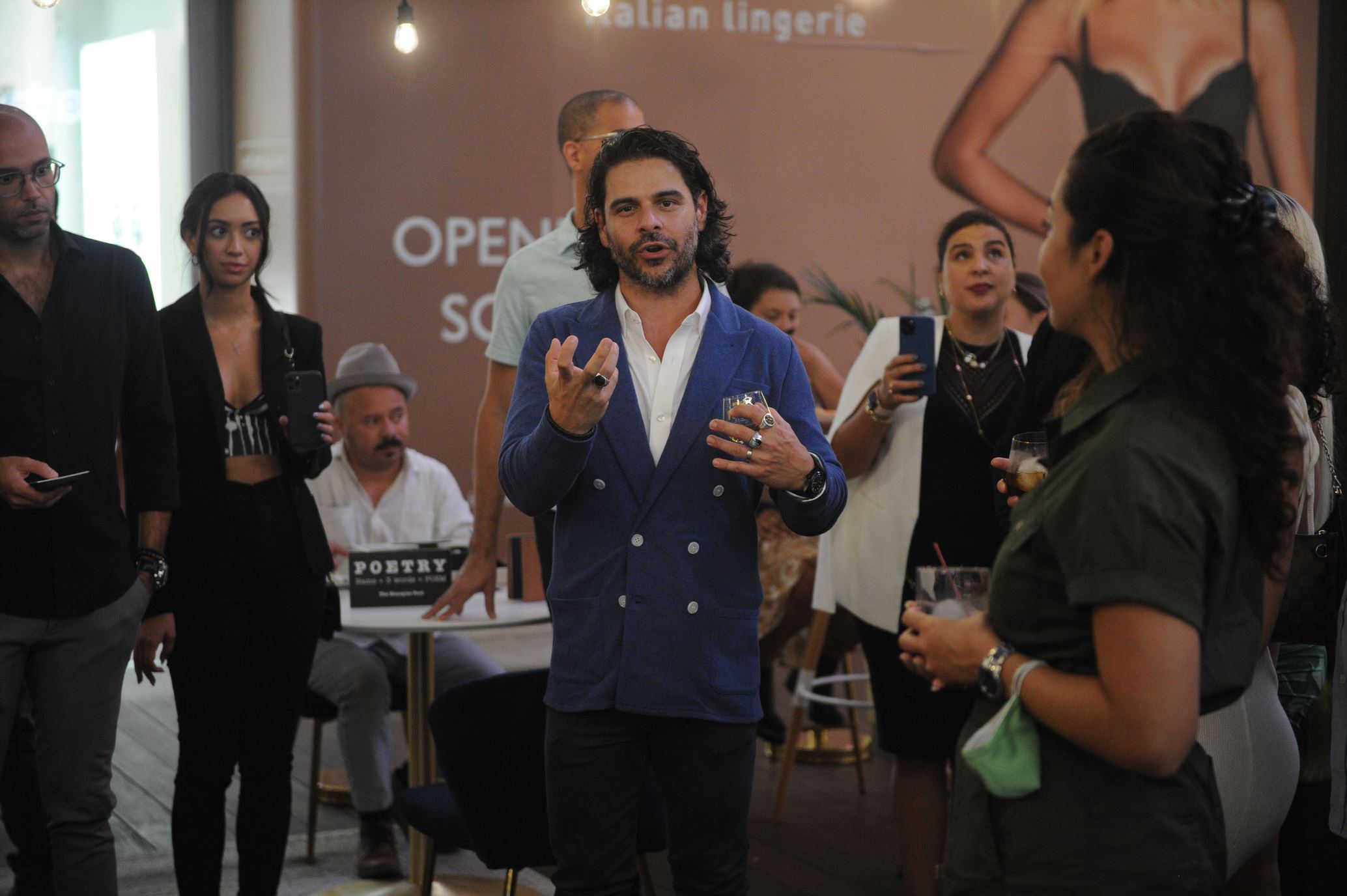 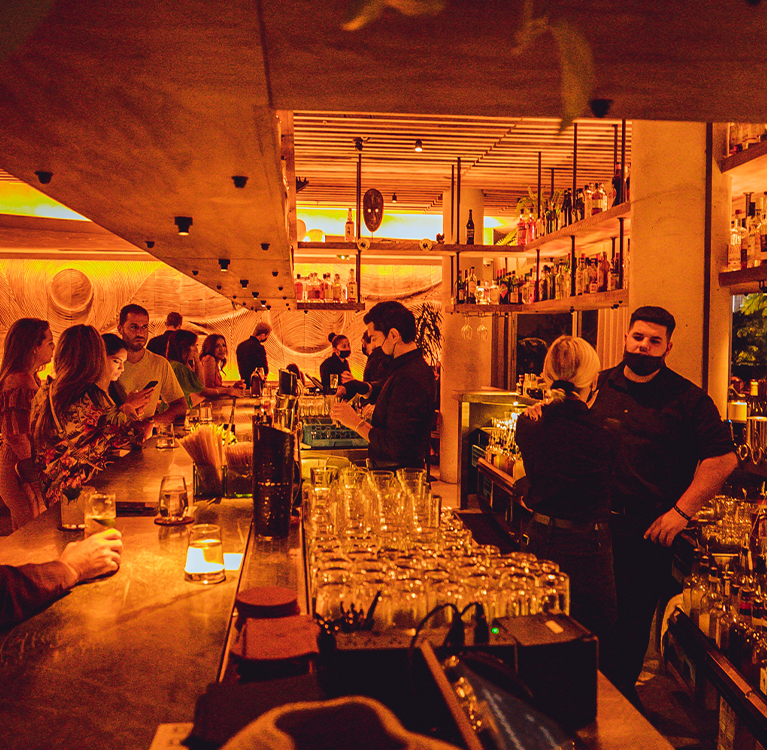 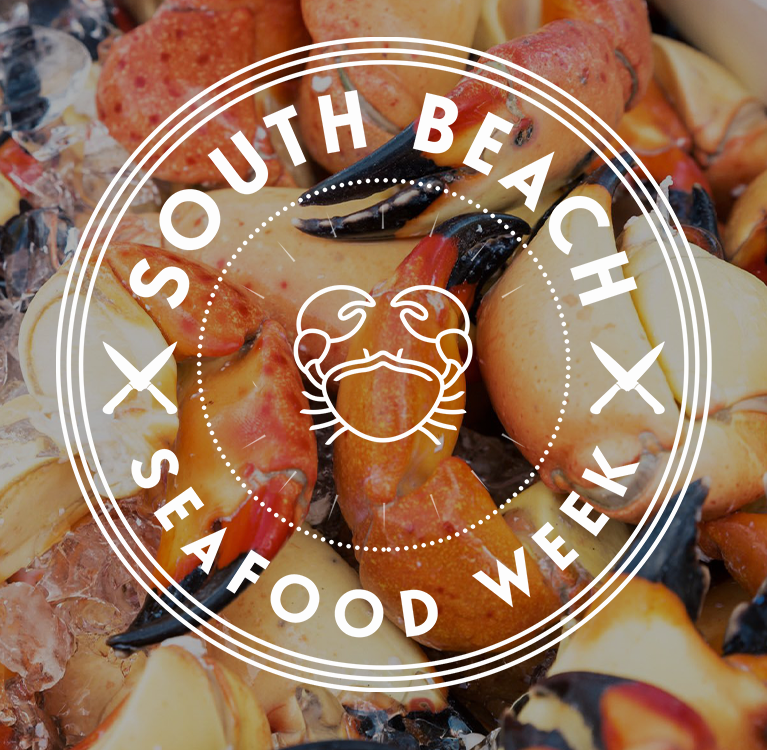 South Beach Seafood Festival is Back! 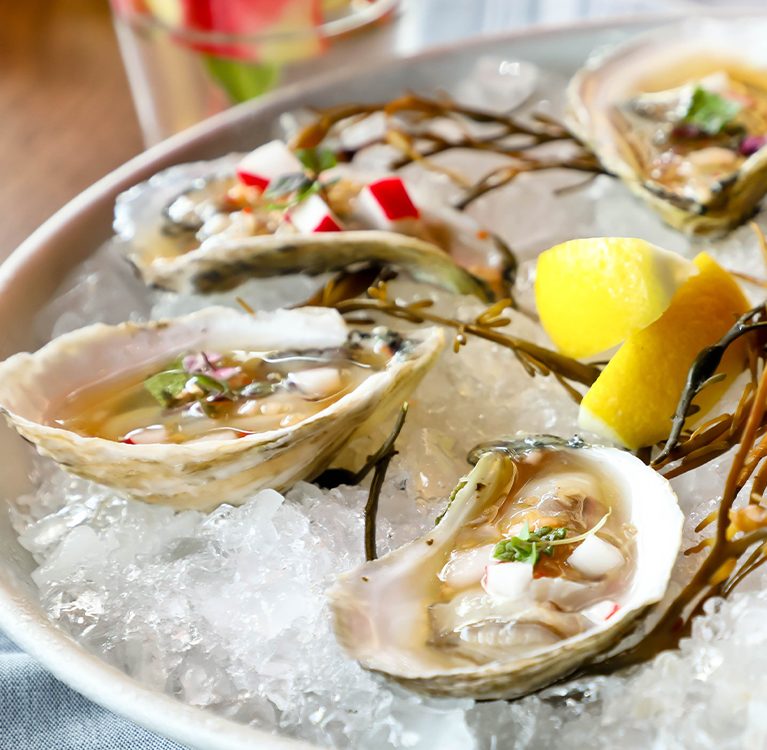 Get Your Shuck On At These South Florida Hot Spots