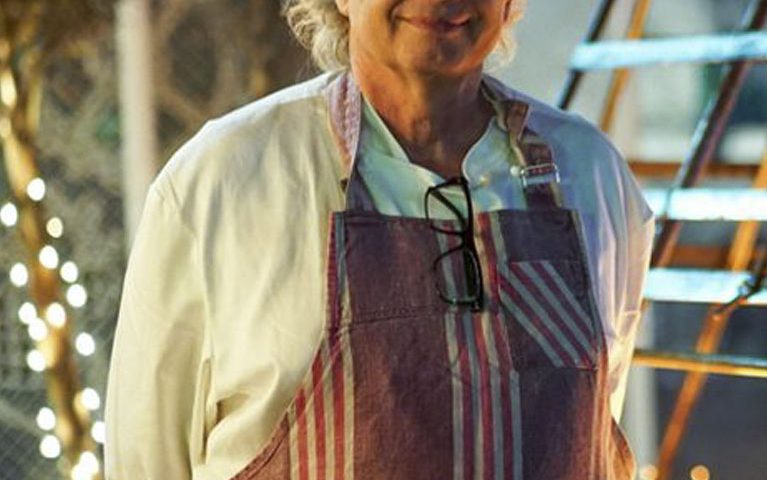 From the cliffs of Patagonia to the sands of Miami Beach, Chef Francis Mallman debuts his first restaurant in the United States. 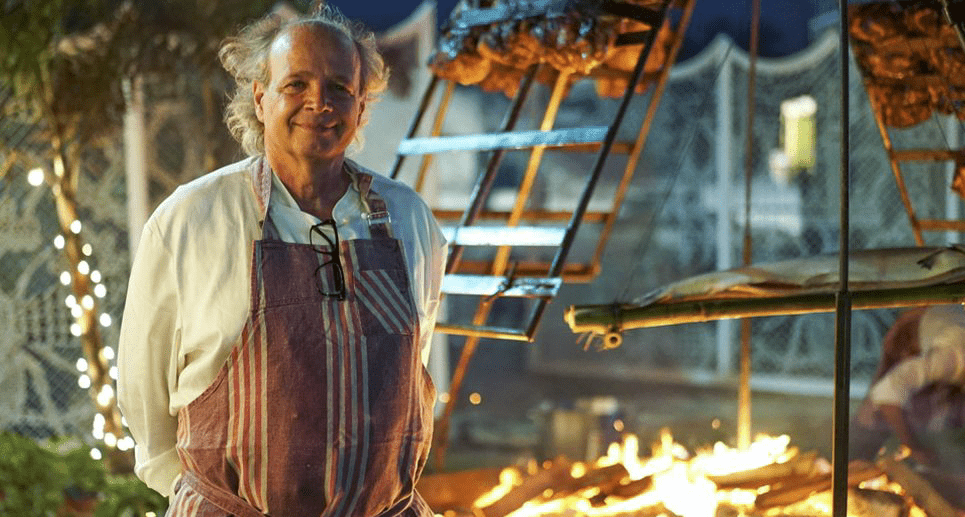 Francis opened his first restaurant in Bariloche at the age of nineteen. Great success led him to work under the direction of world renowned chefs including Alain Senderens, Roger Verge and Raymond Oliver. After several European travels, he ultimately realized his true passion was to return to the traditional South American techniques of wood-fire cooking.

Recently featured in the Neflix Documentary 'Chef’s Table,' Francis has also authored two cook books and is featured on Argentina's gourmet channel. His other restaurants include Francis Mallmann’s Siete Fuegos at The Vines Resort & Spa, 1884, Maria Antonieta and Garzon. 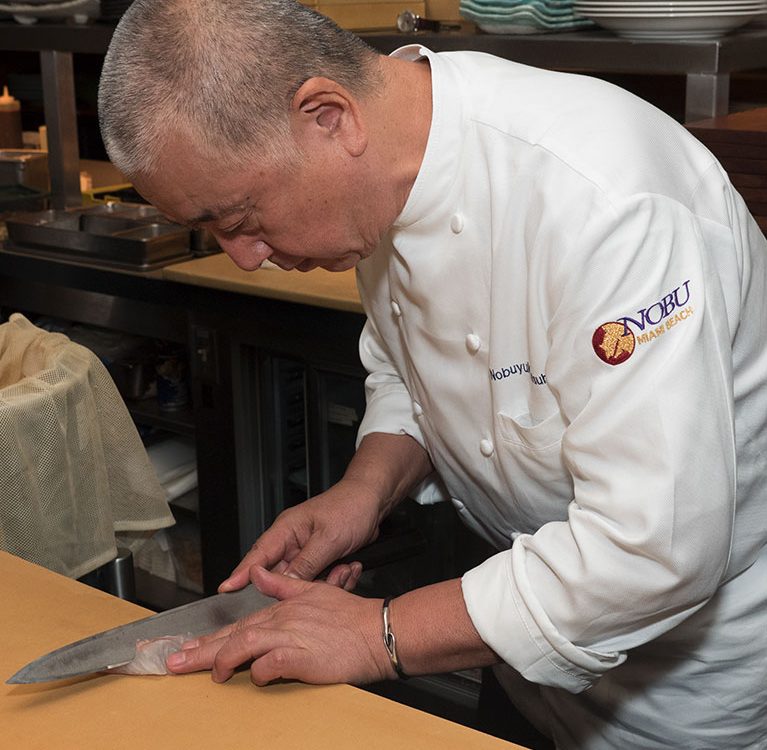 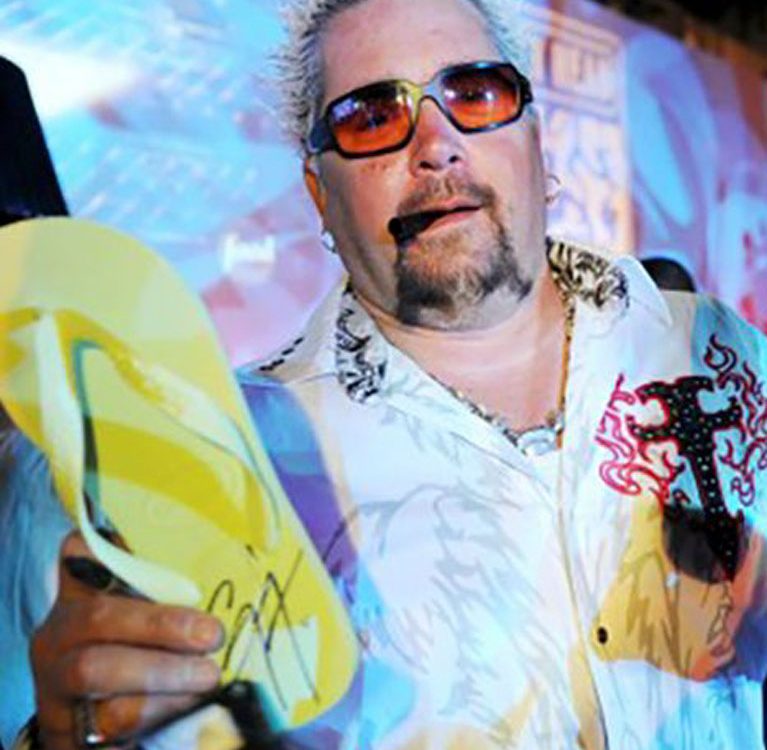 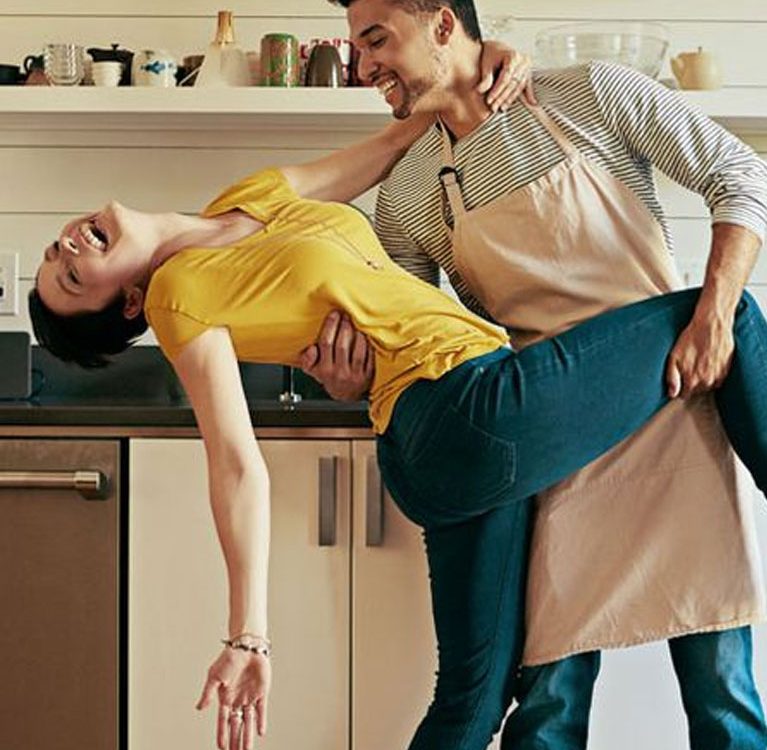