Out and About: Yardbird’s Sweet Potato Dinner

Out and About: Laurent-Perrier Dinner Series

Michael’s passion for food and creating memorable dining experiences is palpable, but he also tries to keep a larger sense of balance as well. Michael and his wife have two young sons, and they enjoy working together in their family garden, harvesting and preparing its produce in their home kitchen. Also in pursuit of balance, Michael likes to make sure the boys understand and are exposed to the family business. “Anthony and Sammy often join me on the weekends, and they even enjoy coming out of the kitchen to meet our guests. It makes them part of the team.”

Michael was born into a close-knit family in Egypt in 1967. When he was two, his parents left Cairo for the United States. They settled with Michael and his older brother and sister in the tiny central Washington town of Ellensburg, where his father worked in the business office of Central Washington University, and his mother worked as a chemist.

In a curious turn, a disappointment in one of Michael’s early sports passions actually led to his cooking career. “I loved basketball and I played it all the time. But when I was about 15 my high school coach wouldn’t play me. So I quit. I came home and told my father and he was angry. He said, ‘Look, you don’t just quit things. To succeed you have to commit, and if you won’t play basketball, go get a job.’”

Michael found a small short-order restaurant in Ellensburg willing to take a chance on a teenage fry cook. To his surprise, he was instantly and completely smitten with cooking. “I fell in love with the intensity and the timing you need to be effective in the kitchen.” His hoop dreams evaporated as he increasingly focused instead on haute cuisine, and Michael soon found a second job cooking at a fancier French restaurant (“Steaks served with a dollop of composite butter,” he says, smiling).

The Minas were happy with Michael’s industriousness, but they placed a high value on education. “The choices for me were the big three — doctor, lawyer, engineer,” Michael recalls. His attending college was nonnegotiable, even though by the time he was a senior he knew he wanted to go to cooking school. “The crystallizing moment was when I was about 17 and I was watching Lifestyles of the Rich and Famous. Robin Leach did a story about Jeremiah Tower and his Stars restaurant in San Francisco. I saw that show and I realized that was what I wanted to do. I wanted to run my own restaurant in San Francisco.”

Michael enrolled at the University of Washington, but his heart was still in the kitchen. “By Thanksgiving, I had a job cooking at the Space Needle and it’s all I talked about when I came home.” By now, his father could see that Michael did not have a commitment problem — when it came to cooking, he had quite the opposite. And there was no point standing in his way. Unbeknownst to Michael, his father had been researching cooking schools, and he concluded that the Culinary Institute of America in Hyde Park, New York, was the best place for him. And that’s where Michael went.

During those 18 months of formal schooling, Michael spent his weekends in Charlie Palmer’s kitchen at the upscale Aureole in New York City. After graduating, Michael moved to California, where he worked with the Executive Chef of the Bel Air Hotel in Los Angeles, George Morrone. It was with George that Michael went to San Francisco in 1989 to develop a concept to create a menu for an upscale seafood restaurant in San Francisco that would become Aqua, where Michael was the executive chef from 1993 to 2002. 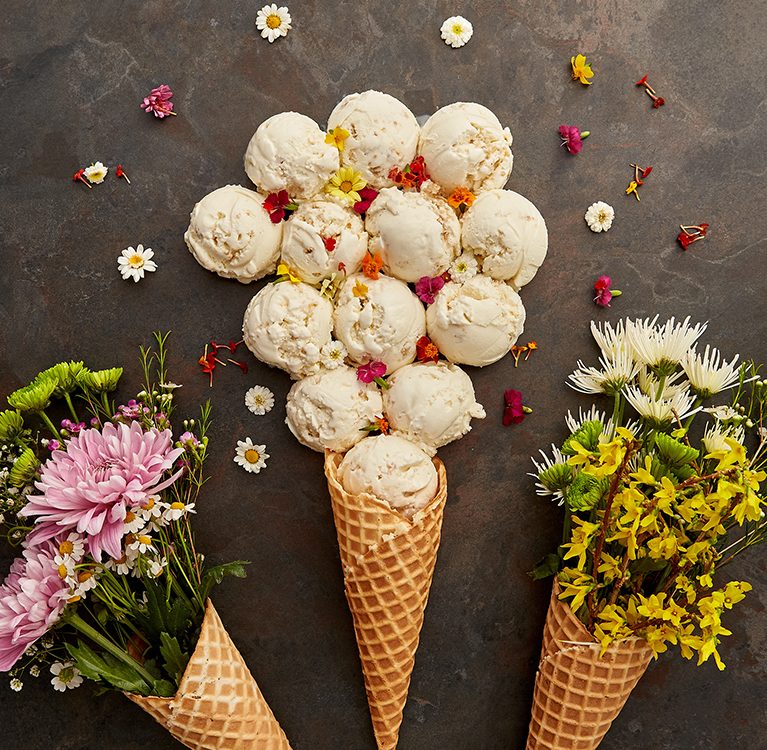 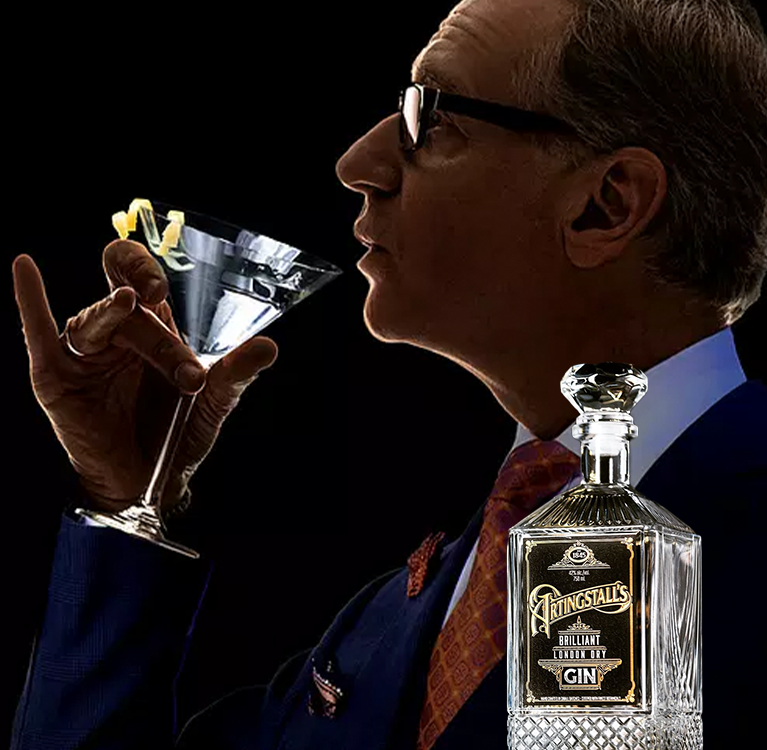 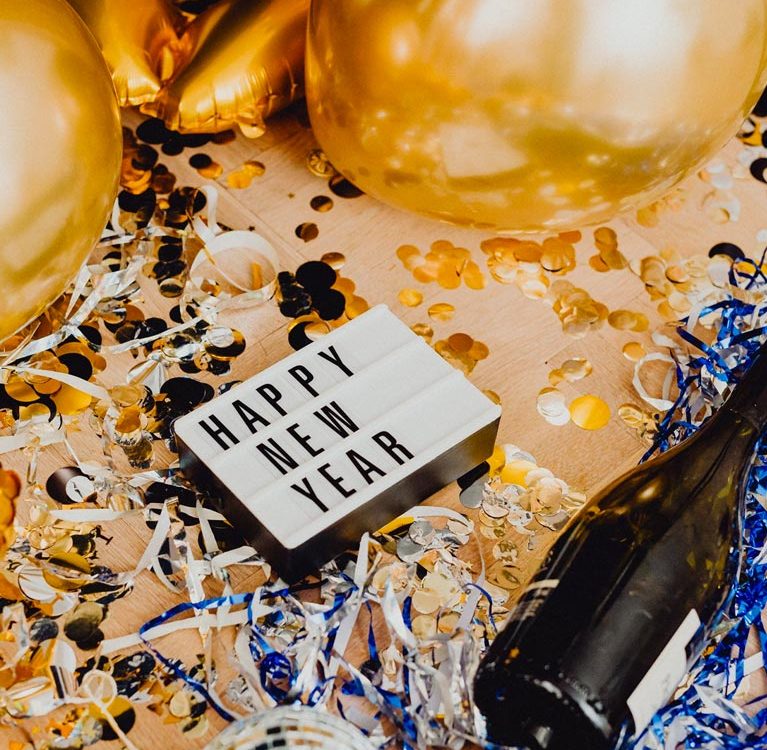