Spotlight On: The Women of Miami’s Craft Beer Scene 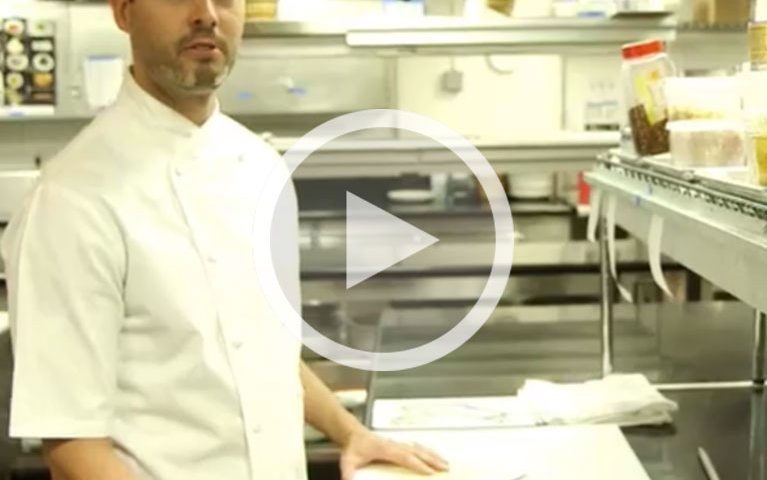 Pfeiffer was just 12 when he fell in love with food as he joined his father in the kitchen at dinner time while his mother attended night school. At 15, Pfeiffer started his first job at a college bar and grill in Columbia, Missouri, taking on the role of dishwasher to remain in close proximity to the kitchen and to gain further exposure to the world of cooking.

In 2008, Pfeiffer jumped at the chance to work in Miami under Four-Star chef Christian Delouvrier, Executive Chef of La Goulue. “It was amazing to be engaged in such intensive training under a chef of that caliber,” says Pfeiffer of working with Chef Delouvrier. Within the year Pfeiffer’s hard work and commitment to excellence contributed to his being named executive sous chef at La Goulue. Experiences in the kitchen working with world-renowned chefs like Christian Delouvrier, Eric Ripert and Joel Antunes was extremely humbling for Pfeiffer.

To him cooking is about performance and each time the chef walks into the kitchen, his goal is to do better than what he’s done before. Aside from challenging himself in the kitchen, Pfeiffer hopes his food serves as homage to the great chefs who have mentored him along the way. “Dining is like entertainment,” says Pfeiffer, “Giving the complete dining experience to my customers is what I find most gratifying about being a chef.” 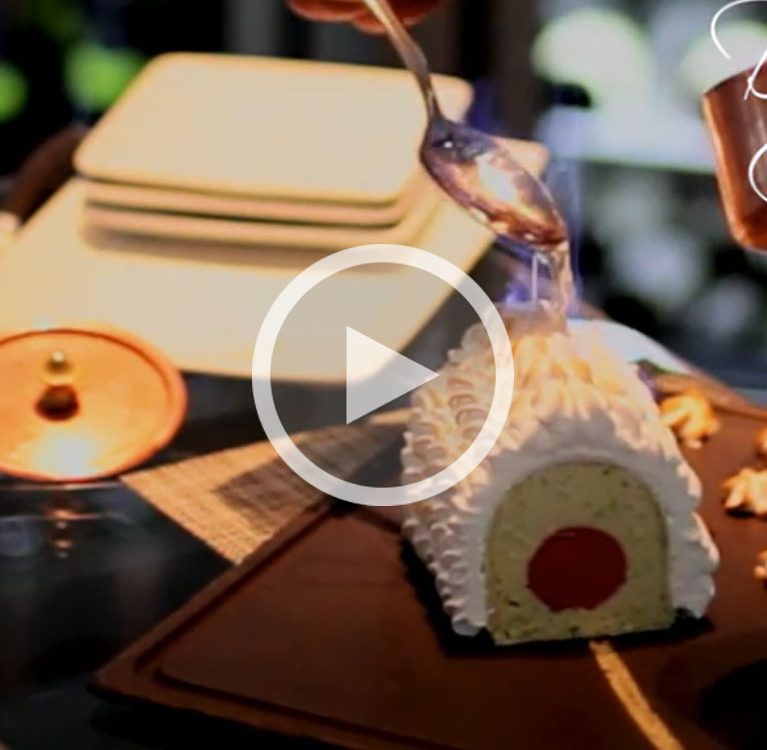 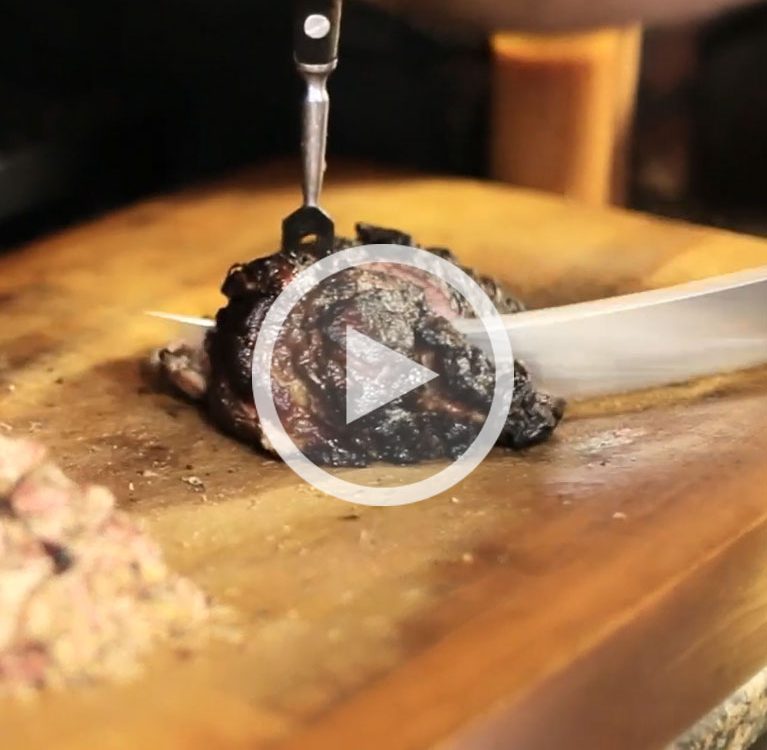 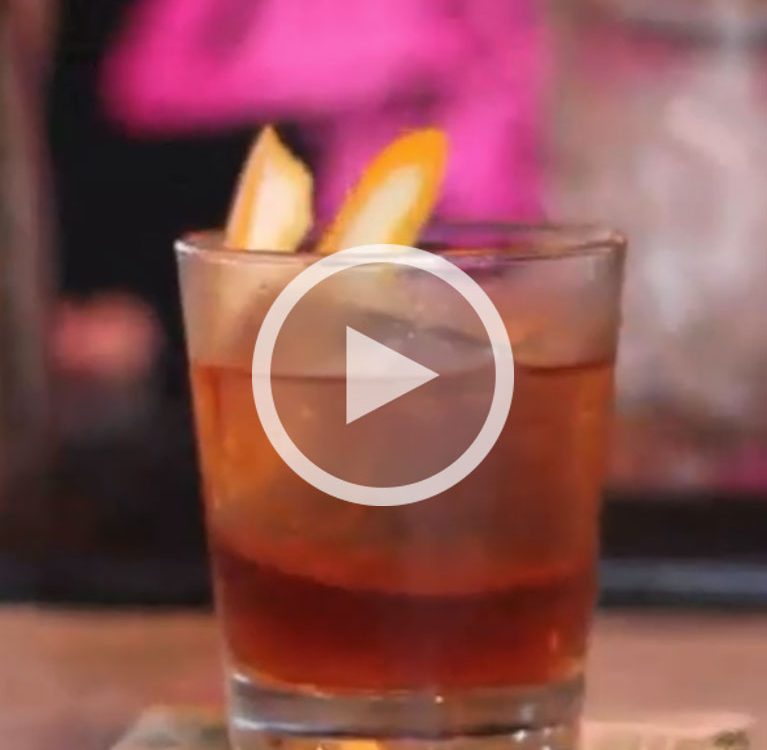